To share your memory on the wall of Donald Hadden, sign in using one of the following options:

Print
It is with great sadness that we announce the passing of Donald M. Hadden on October 31, 2019. Don was born in Nipawin on April 15, 1936 to Louise & Andrew Hadden.

He grew up in in Garrick, joined the army in 1954, serving for 3 years. Then joining the Saskatchewan smoke jumpers in 1957-1966 achieving 100 jumps. From there he worked for the Government of Saskatchewan in the repair department from 1966-1972. In 1975 he became one of the first bird dog officers (Air Attack Officer for forest fires) until his retirement in 1993. He came out of retirement to work with the Yukon government & Northwest territories fighting forest fires as an air attack officer from 1994-1997, then he really retired.

Don was pre deceased by his wife of 52 years: Mary Ann; his parents; parents in law; sisters: Kay & Dorothy; brothers in law; and various nieces and nephews.

To send flowers to the family or plant a tree in memory of Donald McKenzie Hadden, please visit our Heartfelt Sympathies Store.

We encourage you to share your most beloved memories of Donald here, so that the family and other loved ones can always see it. You can upload cherished photographs, or share your favorite stories, and can even comment on those shared by others.

Posted Nov 05, 2019 at 02:05pm
Chris: sending our condolences to you and and your family at this sad time. from Shelley & Dale Dubray
Comment Share
Share via: 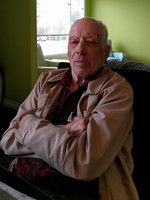 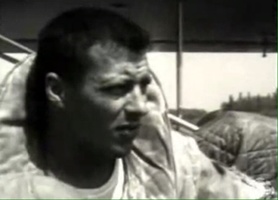 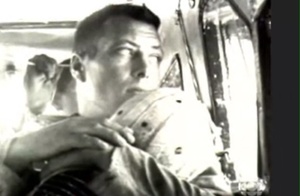