To share your memory on the wall of Thurston Tomlinson, sign in using one of the following options:

To send flowers to the family or plant a tree in memory of Thurston K. Tomlinson, please visit our Heartfelt Sympathies Store.

There are no events scheduled. You can still show your support by sending flowers directly to the family, or planting a memorial tree in memory of Thurston K. Tomlinson.
Visit the Heartfelt Sympathies Store

We encourage you to share your most beloved memories of Thurston here, so that the family and other loved ones can always see it. You can upload cherished photographs, or share your favorite stories, and can even comment on those shared by others.

Posted Oct 29, 2019 at 10:47am
TK was one of the first colleagues that I was introduced to when I arrived in PA back in 1980. He was very curse in his welcome and I was somewhat taken aback with his ominous nature. What began as a rather fearful initial encounter turned into a cherished friendship that lasted almost fourty years. He was always a welcome "drop-in" at the office and instilled that same "fear" into the staff every time he burst through our doors and took over the office, ha. Always with a story about something, he entertained everyone in his way of extending those stories to us with every visit. I had a very unique and comforting bond with TK and what initially began as an icy cold introduction turned into one of the warmest friendships that I was so fortunate to have formed.
I feel so lucky and blessed that I had TK as an office neighbour, colleague and Friend. He will be greatly missed. Our thoughts and prayers are with you all in this time of loss. Fond memories will last a lifetime however as the pain of loss leaves. Peace and Love to you. Respectfully, Craig and Sue Meyers
Comment Share
Share via:
HT

Posted Oct 21, 2019 at 05:11pm
So glad to have been able to have a good visit with Thurston and Wendy at their cottage in 2015. Great to reconnect . They made us feel so welcome. Enjoyed our follow-up chats and his help with family history. Proud to call him my cousin. 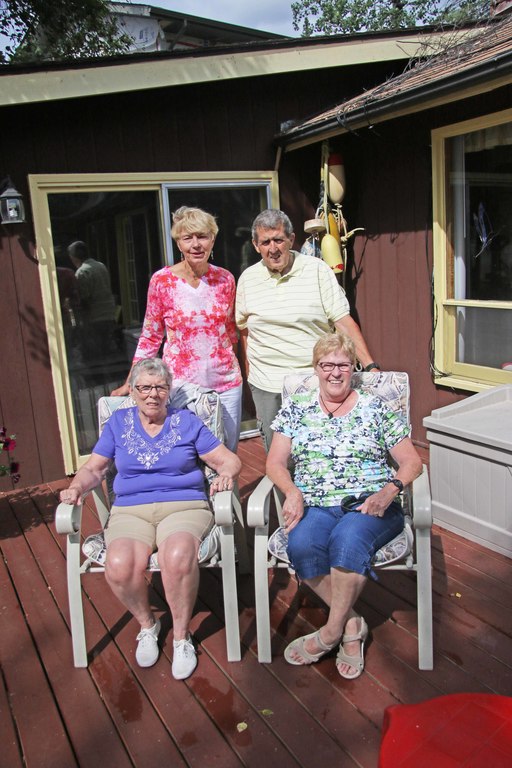 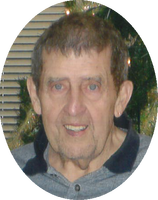